The history of domino wallpaper dates back to the 18th century, when it was first introduced in Europe. It quickly gained popularity due to its simple and elegant design, which was inspired by the game of dominoes.

Domino wallpaper was originally created by printing black squares on a white background, creating a grid-like pattern that was reminiscent of the dots on a domino tile. This simple design was easy to produce and became popular among homeowners and designers alike.

In the 19th century, domino wallpaper began to evolve and take on new styles and designs. Some manufacturers began to produce wallpaper with colored squares or patterns, such as stripes or checks. This allowed for more creative and decorative options for homeowners and interior designers.

As the 20th century arrived, domino wallpaper became even more popular and diverse in its design options. It was used in a variety of settings, from formal living rooms and dining rooms to casual bedrooms and home offices.

Today, domino wallpaper continues to be a popular choice for homeowners and designers alike. It is available in a wide range of styles and colors, and can be used to create a variety of different looks and moods in any space.

Overall, the history of domino wallpaper is a testament to its timeless appeal and versatility. Its simple yet elegant design has made it a favorite among homeowners and designers for centuries, and it continues to be a popular choice for those looking to add style and sophistication to their homes.

Rossi 1931 has just launched a new line of limited edition domino wallpaper, featuring designs that have been hand-colored by our skilled Florentine artisans. Our team has put a lot of effort into creating a wide range of designs and colors that are sure to suit any taste or decor style.

Starting in January 2023, our domino paper will be available for purchase, offering customers the chance to add a touch of elegance and sophistication to their homes. The attention to detail and craftsmanship that goes into every sheet of our domino paper is truly unparalleled, making it a unique and high-quality choice for any home.

So if you’re looking to add some style and character to your home, be sure to check out Rossi 1931’s new domino paper line.

Order it now and take advantage of the limited stock that will be produced. 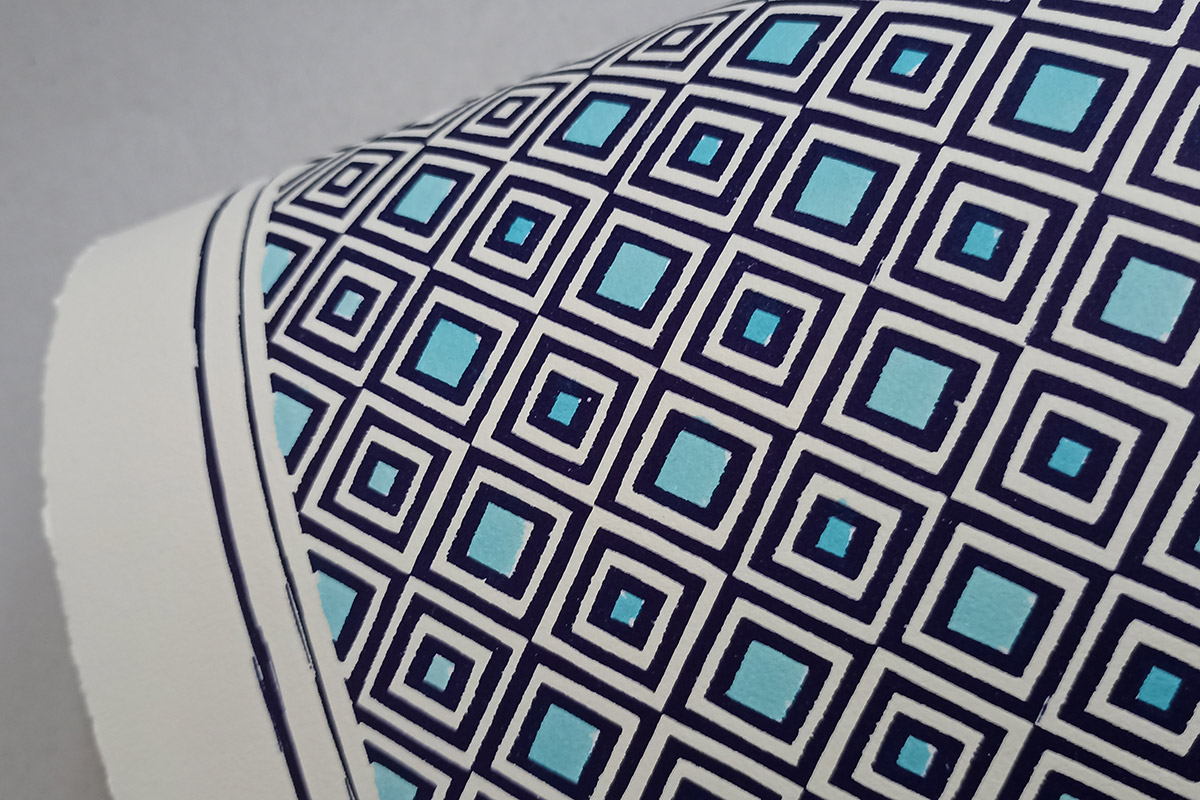 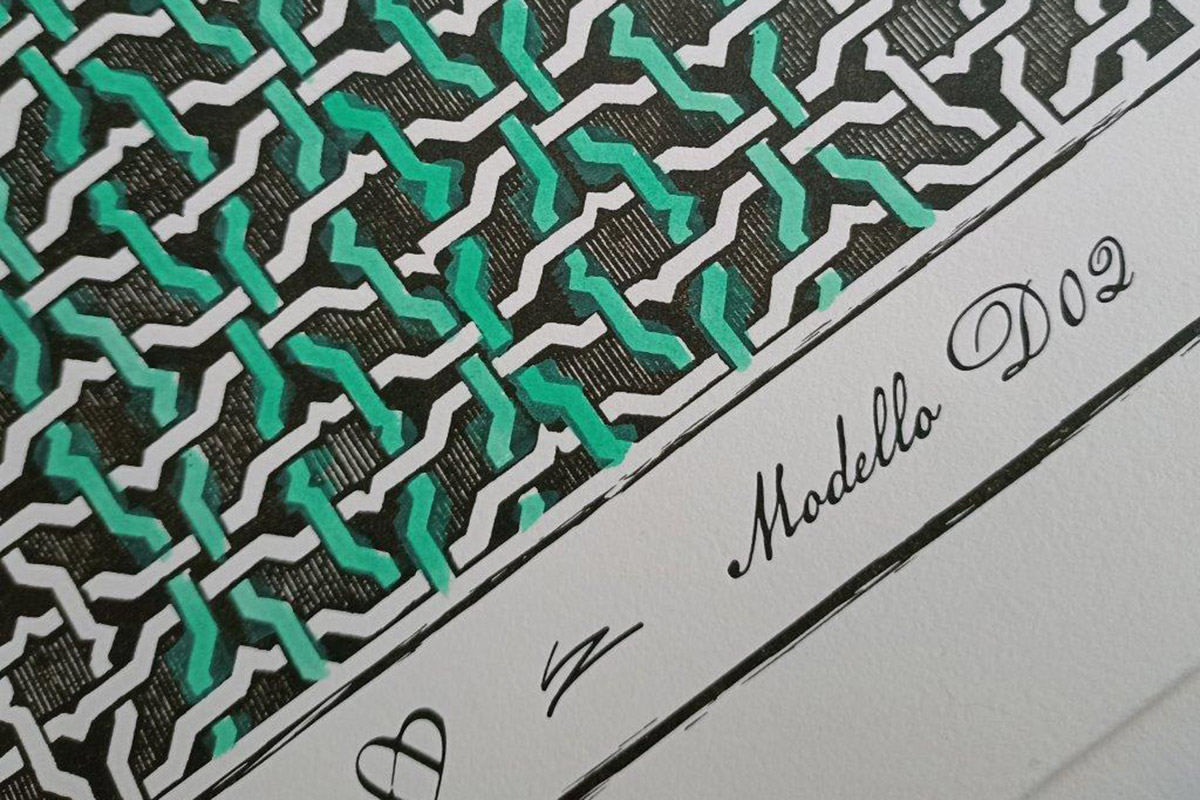 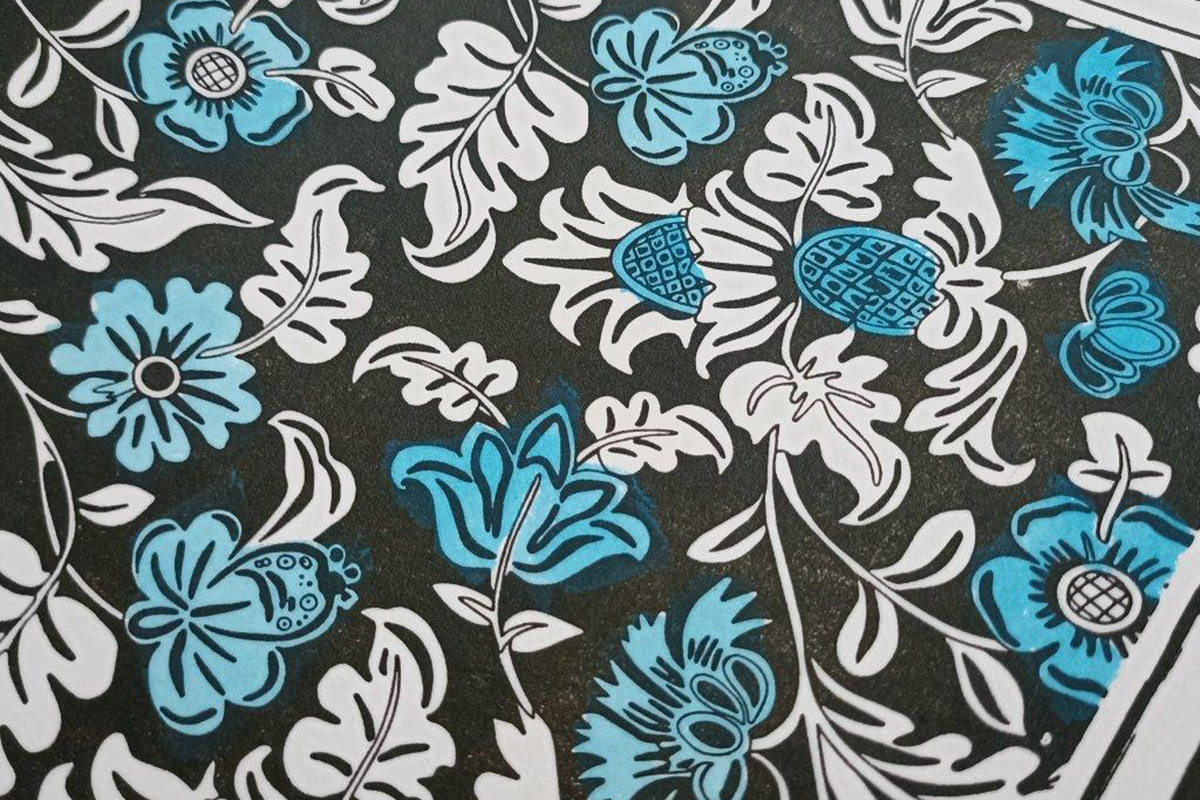 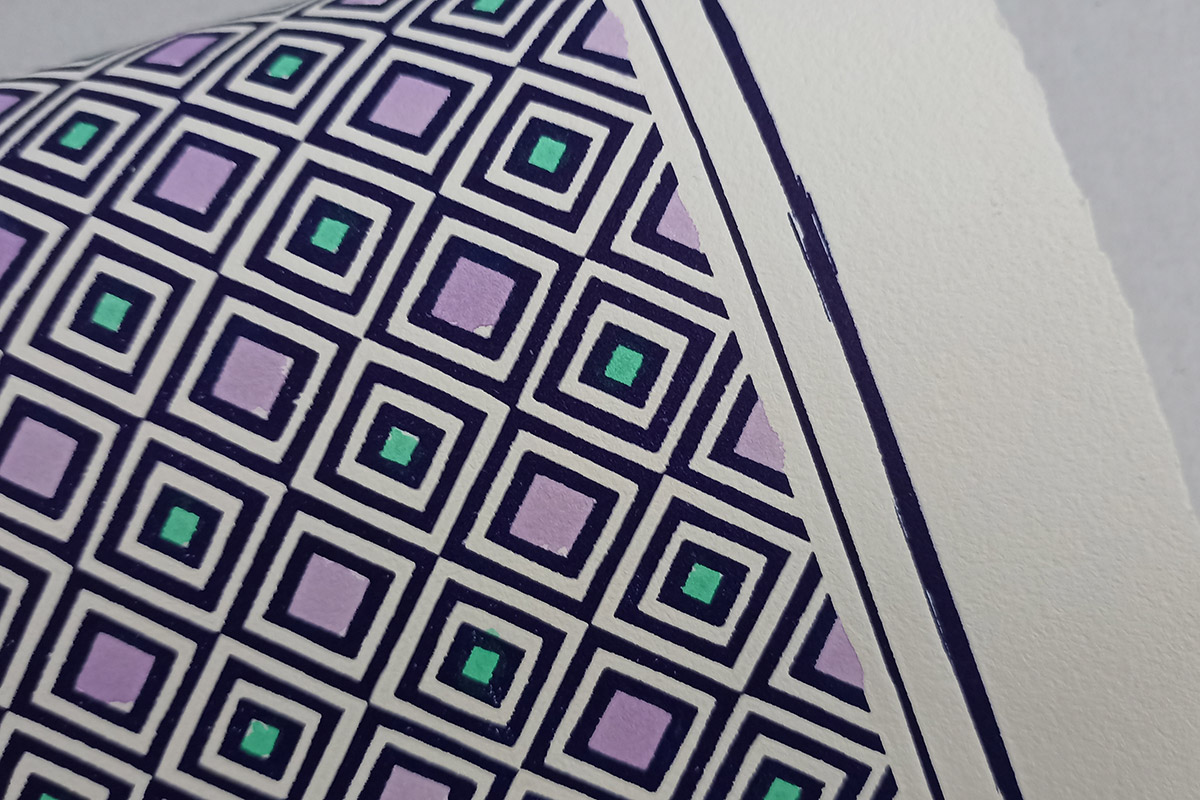